A complete guide for NRIs investing in Mutual Funds

"NRI is a person residing outside India who is a citizen of India or Person of Indian Origin (PIO)."

Traditionally, NRIs have been more comfortable investing in real estate in India. Real estate investment gave returns in the country at an average of about 14-17% in this decade. Sensex returned 19% in the decade and top performing diversified equity mutual funds have given returns in the range of 25-30%. Though past performance cannot be a pure indicator of future performance, but the pattern will stay true if the Indian economy grows in the 8-9% range in the next decade. So it makes good sense to get a life beyond real estate!

Can NRIs invest in mutual funds?

Non Residents Indians and Persons of Indian Origin can invest in mutual fund schemes in India. In case of NRIs no special approval is to be sought from authorities such as the RBI. They can invest in mutual funds on repatriable basis or non-repatriable basis. To invest on a repatriable basis you must have an NRE account or FCNR account with a bank in India. In this case the investment money should be remitted through usual banking channels or from the NRE/FCNR account of the NRI investor. Investment can be made on a non-repatriation basis as well with investment funds being provided from NRO account or NRE/FCNR account of the investor. 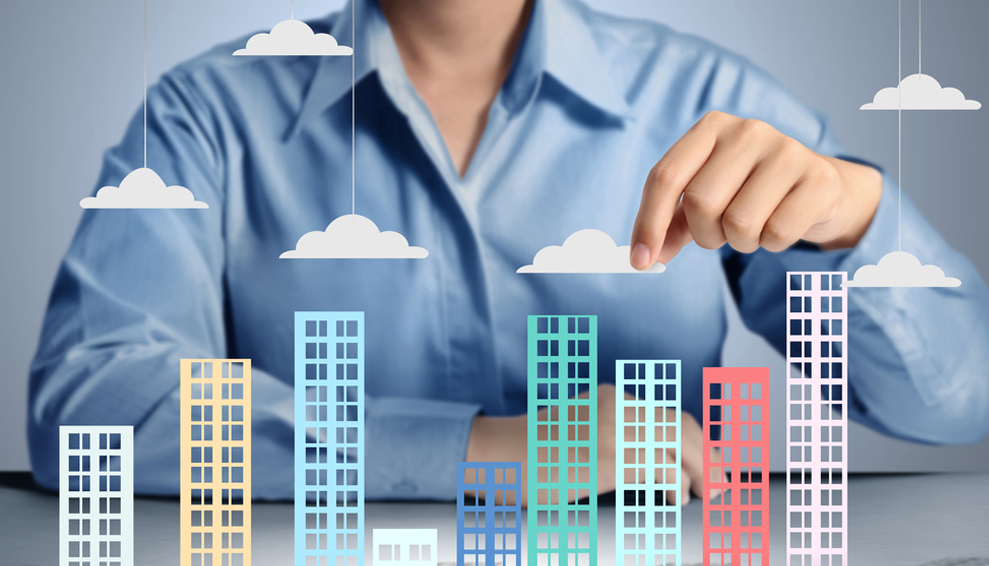 Based upon a set of specific guidelines and directives, it can be ascertained if a person is actually an NRI. Based upon that, income earned in India can be considered as taxable income. It is important to understand that the income earned by an NRI outside India will not fall under the jurisdiction of the Income Tax Act. However, if his/her income in India through aspects like capital gains from investments in shares, mutual funds, property rental and term deposits exceed the basic exemption limit as defined in the Income Tax Act, he/she would have to file a tax return.

The major points concerning NRI taxation can be outlined as follows:

Some specific provisions exist as per the Income Tax Act which relate how income tax would be charged for an NRI.

The brief of such provisions are mentioned below:

All the above rules are subject to change as per the discretion and direction of the Central Government and the Income Tax Department of India.

Applicable Deductions and Exemptions for NRIs:

Most of the income of NRIs gets subjected to a heavy TDS (Tax Deducted at Source) and that often leads to NRIs paying more tax than they are normally liable for. Thus, knowing the applicable deductions and exemptions that can be availed is important.

The deductions that are allowed for an NRI are as follows:

If an Indian citizen leaves the country for a job abroad or as a crew on an Indian ship and spends less than 182 days in India in a year, he or she is considered non-resident for tax purposes.

Taxability in India depends on whether an individual qualifies for the NRI status for the year.

Here are some of the income tax rules NRIs should know:

1) An NRI has to pay tax on any income that accrues or arises in India or is received in India. So salary received in India, rental income, interest income from fixed deposits or saving bank accounts and capital gains on assets sold in India are taxable. If the income of an NRI is more than the basic exemption limit for the year, he or she is liable to file return in India. Also, to claim tax refunds, or to carry forward losses to future years, NRIs have to file return.

2) If an NRI returns permanently to India after spending a few years abroad, his/her foreign income does not become taxable in India immediately. An individual, who has been a non-resident for nine consecutive years, remains RNOR (Resident but not Ordinarily Resident) for two years for tax purposes, which is transitional status between being an NRI and becoming a full-fledged resident Indian. "Till the point of time a returning NRI becomes a resident in India, according to Income Tax laws, which usually takes about two years - any income earned outside India will not be taxed in India unless it's from a business or profession controlled from India. Once, he is a resident, his 'global income' (which includes income outside India as well) gets taxed in India," says Mr Maheshwari.

3) In this year's Budget, it was announced that TDS (tax deducted at source) will not be deducted at a higher rate if an NRI without PAN can provide alternative documents. "Earlier the NRI had to pay the tax at the rate of 20 per cent or the rate in force whichever is higher in case the NRI doesn't furnish the PAN. As per the new provision, the NRI doesn't have to pay the higher tax if he doesn't furnish PAN and instead provides the documents specified under the recently notified rules in this regard.," says Amit Maheshwari, managing partner of Ashok Maheshwary and Associates LLP.

4) If an NRI returns to India and turns Ordinary Resident Indian for a particular year, then the person will have to disclose all the foreign assets and foreign income in the tax return. There are stringent penalties under the Undisclosed Foreign Income and Assets Bill, 2015 for not doing so. Such income will henceforth not be taxed under the Income Tax Act but under the provisions of this new legislation on unaccounted money.

5) An NRI can't open a public provident fund (PPF) account. But if the person already has a PPF account before becoming an NRI, he or she can continue to operate the account, but only till the period of maturity. At maturity, the NRI would have the option to remit the proceeds in the country of residence and will not have the option of extension post mandatory 15 years' lock-in period. In case, post maturity, the account is left unattended, it will be considered as "extended without contribution".

1.What are Foreign Exchange Assets and Specified Assets?

Ans. As per Section 115C of Indian Income Tax Act, 1961 Foreign Exchange Asset means any Specified asset which the assessee has acquired or purchased with, or subscribed to in, convertible Foreign exchange.
Specified Asset means any of the following assets, namely:

3. What are the various investment options available to NRIs under FDI route?

II. Prior Approval from Government Route.

Cases that are not covered under the Automatic Route fall under Prior Approval from Government Route. Approval from government is required in such cases.

4. What is meant by investment through direct subscription route?

Ans. As per the regulations NRIs are allowed to invest up to a certain percentage of the total paid up capital of the company by directly subscribing to the equity/convertible debentures of the company either though a public offering made by the company or through private placements on one to one basis. Regulations provide for different ceilings on such investments based on the industry to which the company belongs and also the nature of investments (repatriation/non-repatriation basis.

5 . What is the Portfolio Investment Scheme?

Ans. Portfolio Investment Scheme (PINS) is a scheme of the Reserve Bank of India (RBI) defined in Schedule 3 of Foreign Exchange Management Act 2000 under which the 'Non Resident Indians (NRIs)' and 'Person of Indian Origin (PIOs)' can purchase and sell shares and convertible debentures of Indian Companies on a recognized stock exchange in India by routing all such purchase/sale transactions through their account held with a Designated Bank Branch .

6. What steps does an NRI need to take to begin his or her investment in the Indian stock Market?

7. What is the distinction between NRE and NRO accounts?

8. What is the permission, which an NRI has to obtain to invest under the Portfolio Investment Scheme?

Ans. NRIs are allowed to invest in Indian equity markets under the Portfolio Investment Scheme. Under this scheme NRIs are permitted to invest in shares/debentures of Indian companies through Stock Exchanges in India. These investments require prior approval of RBI Designated branch of authorized banks have been now empowered to issue such permissions to NRIs.

9. Which are the broad schemes under which an NRI can make investments in the Indian companies?

Ans. Broadly, NRIs are allowed to invest under the Portfolio Investment Scheme (buying through the secondary market) and through the Direct Subscription route (Investments though IPOs/offer for sale /Private Placements).

10. Can an NRI have investments under Portfolio Investment Scheme on repatriation as well as non-repatriation basis?

11. Under what circumstances can investments made under Portfolio Investment Scheme be repatriated?

Ans. The repatriation of the sale proceeds, net of taxes, are allowed if the original purchase was made on repatriation basis and such investments were made out of funds from NRE/FCNR account or by means of remittance from abroad.

12. Can NRI invest in shares/debentures of Indian Cos., and other securities on a non-repatriation basis?

13. Can NRIs invest in Govt. Securities etc. on repatriation basis?

Ans. Yes. NRIs can invest on repatriation basis in:

14. Can NRI/PIO invest in any immovable property in India?

We're Here to Help You

Reach us out any time and we'll happily answer to ur questions.

We're Passionate about our customers. We're always happy to help, find the solutions for ur needs. If a solution doesn't already exist, we'll create a new solution that resolve your issues.